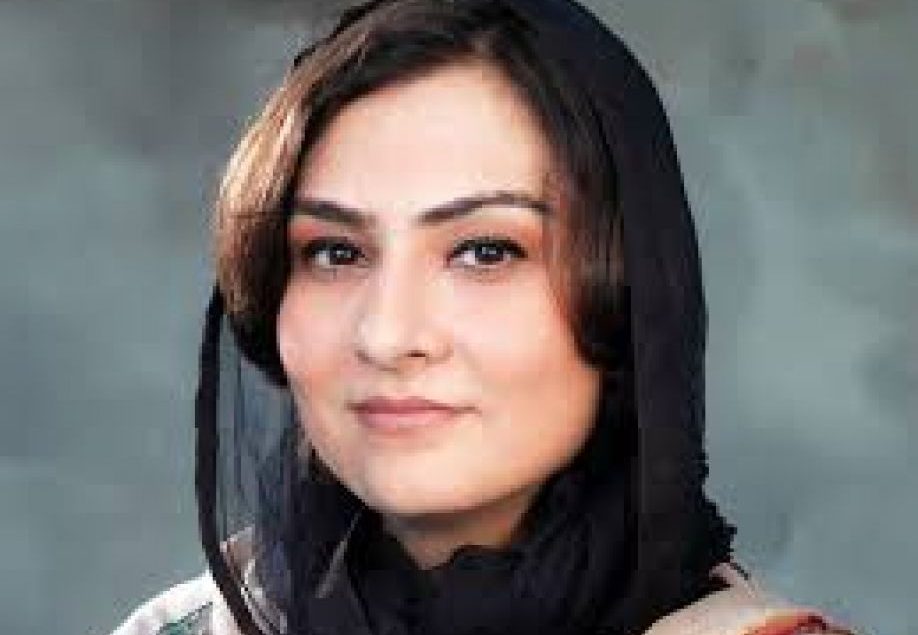 Islamabad—The PPP did exactly what it was expected to do—walkout from the National Assembly to show solidarity with the jailed workers of Oil and Gas Development Authority.

This happened after PPP’s Shazia Marri made a fiery speech. She was spot on to ask why the government sent the wretched protestors to jail after beating them blue with batons. They were, after all, a bunch of hapless workers out to save their bread-provider company from corporate sharks and vultures.

It was funny listening to Chief Whip, Aftab Sheikh, saying that the protesters had violated Section 144 that prohibited people from assembling in Islamabad. Come on, Sheikh sahb! You have many more anarchists still assembled at D-Chowk for the last 77 days. Many of them were found vandalizing PTV, the Parliament, even attempting to take over the PM House. Yet the government did not gather courage to take them on. Why take it out on some benign OGDC workers?

Khursheed Shah dubs Aftab as “Amrit dhaara,” the one who fits into every role. He is a one-man squad who covers for the lapses of the entire PML (N) cabinet. But the stocky whip from Attock has a way of getting carried away sometimes. It was funnier that Aftab remarked that the opposition was trying to steal limelight off the PML (N)’s great leap forward. Mao must be turning in his grave for the sacrilege of his leap mantra. We didn’t know whether to laugh or cry over this. Here was a government that was gasping for breath to survive. As if the PML (N) troubles were not enough, Senator Zulfiqar Khosa chose perfect timing to announce his, Brutus-like, parting of the ways with the Sharif clan. His claim that many more grave-diggers lurked in the ranks must have caused sleepless nights to PML (N) high command. After all, such betrayals are a family tradition in the battalions of ‘electable turncoats’ that PML (N) had herded to get into power. What did they expect from them? Many wait to be adjusted in the Cabinet. Others like Raza Hyat Hiraj have suddenly discovered dissenting themes.

Yet Aftab invoked Mao’s spirit to cover up for vacant Cabinet rows. Like most others, Chaudhary Nisar stayed away from the scene to avoid any more trouble. He hardly goes to the ever-belligerent Senate and he might just stop coming to the National Assembly as well—if the PPP continued with its ‘hooliganism.’ Or so hinted his sympathizers in the Press Gallery.

It made political sense for the PPP not to miss a rabble-rousing opportunity. With the PTI all out to monopolize opposition on the streets, now threatening Fortress Larkana, the PPP can’t afford to take it lying down. It is trying to bring into play old PPP planks of socialism, liberalism and economic equality, chanting Bhuttoism mantras. Perhaps too late in the day. How many terms of power do they need as compensation for the Bhutto sacrifices, one may ask.

Obviously, Bilawal’s tenth launching has not electrified PPP sympathizers in the way his new advisors had imagined. Old-timers like Aitezaz Ahsan, Raza Rabbani, Taj Haider know that nothing can change until Dady Zardari and Aunt Faryal rule the roost but do not have the courage to say it openly. At least not before the Senate elections in March. Sad.

The current National Assembly session ended on an impasse with no clear picture of where politics is headed. The PTI has accomplished some marvelous feats by mobilizing its cadres and reaching out to masses. Imran has definitely honed his communication skills. The chattering classes hate his repetitive rhetoric but he connects with the ordinary folk on complicated issues in simple language. But the PTI has not been able to decide whether it should fight its war from within the system (read parliament) or outside.

This was visible from the farcical show put up by the PTI this week. Grow up, guys, either you take the plunge or you don’t. Even his detractors admit that Imran will continue to mobilize big crowds in Islamabad in grand jalsas. The question is: whether he would be able to maintain the momentum in what is surely a long haul—a test match where, by the way, the skipper has the least percentage of winning (29 per cent) among all Pakistani cricket captains. And his ratio of drawn test is the highest. So it’s a draw so far.

What suits Imran is that the ruling party has utterly failed to respond to his challenge. The PML (N) is overly focused on the Cabinet reshuffle. As if this will be a panacea to all its woes. One is really tempted to know the criteria on which the reshuffle will be based. For all we know the trouble lies with the three major ministries dealing with the three biggest challenges of economy, energy and internal security. The issue is how to change or mend the Big Three at aged 60 plus. Enough is written about the failures in energy and internal security but the economic challenge is no less grave.

Somehow Ishaq Dar is stuck in the 1990s. Such is the power and aura of the Finance Ministry that other important institutions do not grow under its shadow. This includes autonomous bodies like the State Bank, the Planning Commission, even the Commerce Ministry and most regulating authorities that are needed even more while practicing unhinged liberalism and deregulation. Many think that Dar might do a better job in Commerce. Well, the issue is whether the PM has the stomach to bell the big cats. Forget the kittens that can be changed, diapered or thrown out.

Tail piece: Marvi Memon deserves kudos for presenting the annual report of the National Assembly’s Standing Committee on media, broadcasting and national heritage. Her credentials of being a media expert are matchless. We know her father was Information Minister with Musharraf who facilitated her job as advisor to ISPR on media. We are told she was handy to advise Mush on foreign media at breakfast meetings. Jamali, Shujaat and Shaukat Aziz also took advantage of her immense expertise. She fell out with Imran Khan when he backed out after making her PTI’s Information Secretary. Or so we are told.

Alhamdulillah, Marvi is very much part of the government’s media team. No wonder the PML (N) is doing so well on the media front. But her forte is that she adapts to new situations, new leaders and new parties very well–and in record time. She has the ability to dig greatness in everybody she works with—even where there might be none. The last compliment is given by a person no less than former Prime Minister Chaudhary Shujaat Hussain. Mitti Pao!